WE USE COOKIES TO ANALYSE OUR SITE TRAFFIC PATTERNS AND TRACK VISITS TO OUR WEBSITES, BUT WE DON'T STORE ANY PERSONAL DETAILS. FOR MORE INFORMATION PLEASE READ OUR Privacy Policy.

Skip to the end of the images gallery

A new dimension in wearable sound  Uncompromised sound performance, state-of-the-art technology and refined design all come together in Sennheiser’s True Wireless premium earbuds.
Make the music you love sound even better, whenever you want, wherever you are. These attractive earbuds, with Sennheiser’s audiophile driver technology, guarantee superior stereo sound performance at all times. Thanks to advanced Qualcomm apt-X Low Latency compatibility, you can experience media with perfectly lip-synced audio, whilst 2-mic noise cancellation beamforming technology and Transparent Hearing allows you to always be aware of your surroundings, with or without your music on.

Comfortably carry your music with you all day. These lightweight, splash resistant ear adapter come in 4 different ear tip sizes, ergonomically designed for the perfect fit. Just connect them and use the intuitive touch interface to control your music, answer phone calls or access your voice assistant (i.a. Siri, Google Assistant) with a single tap.

For Music and Calls 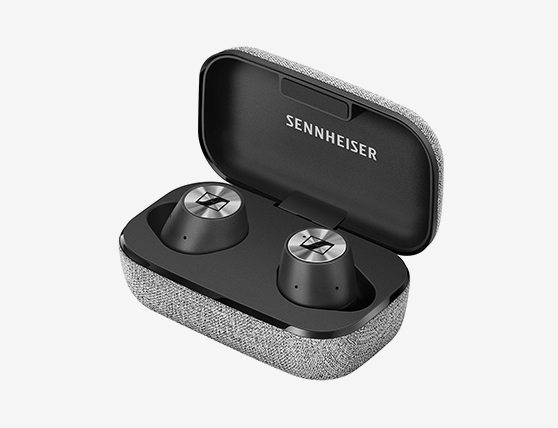 What's in the box?

What's in the box? 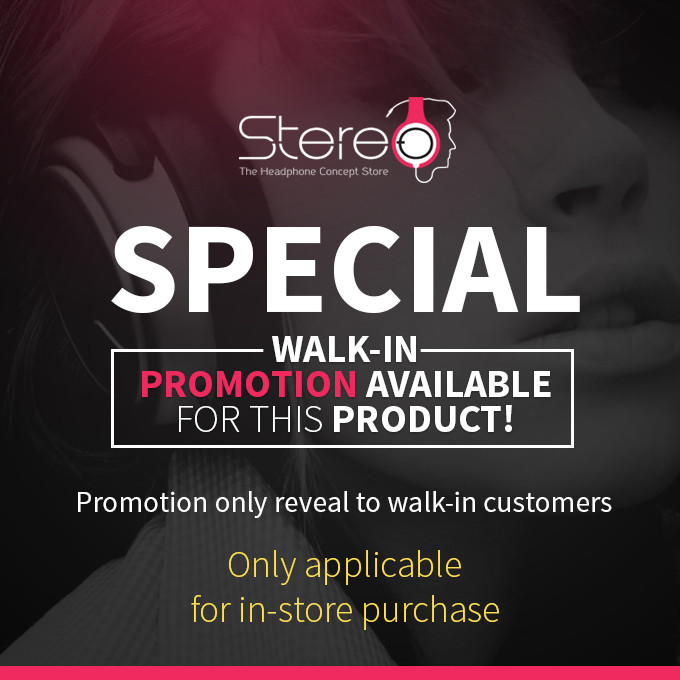